Untraditional tabbouleh with quinoa, spinach, cucumbers, tomatoes, and parsley. It’s an incredibly flavorful salad that takes only minutes to make!

Healthy, filling, and incredibly easy salad that lasts in the fridge for several days? This quinoa tabbouleh salad! It’s gluten-free, takes practically no time to prepare, and tastes 100% amazing!

Our version is made with quinoa instead of bulgur wheat and the addition of fresh baby spinach, and cucumbers. It has great flavor, crunch, and a zesty kick!  Enjoy it as a side dish alongside Yogurt Marinated Chicken Kebabs or serve it with pita chips.

You can make this salad year-round. Simply use fresh, good-quality ingredients, especially tomatoes. Look for nice and plump tomatoes, such as cocktail tomatoes. They’re known for their sweet and juicy flavor year-round.

How to Make Tabbouleh with Quinoa

Cook quinoa according to box directions and cool until warm and/or room temperature. You can also prepare the quinoa the night before.

In a large bowl, toss together the cooked quinoa, spinach, cucumbers, tomatoes, green onions, and parsley.

In a separate small bowl, whisk together the olive oil, lemon juice, and garlic.

Toss with the salad. Season with salt and pepper to taste. Cover and refrigerate for at least 30 minutes up to overnight.

How Long Does Tabbouleh Last in Fridge?

Tabbouleh salad lasts for up to 4 days in the refrigerator when stored covered.

What to Serve with Tabbouleh

Tabbouleh is a great salad to enjoy with pita bread or to serve alongside other small appetizer-type dishes. It also makes a great meal prep salad so you can enjoy it on its own. Here are some serving suggestions:

Serve as Side Salad

For a low-carb version try our Cauliflower Tabbouleh 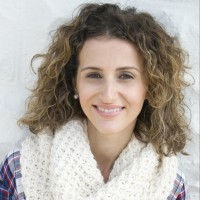 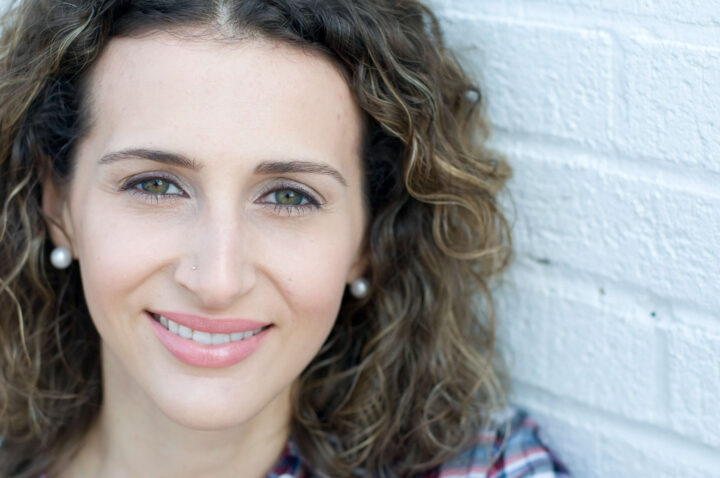 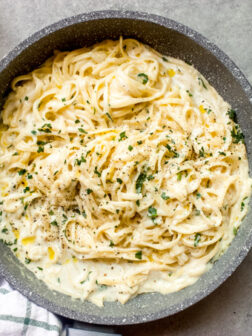 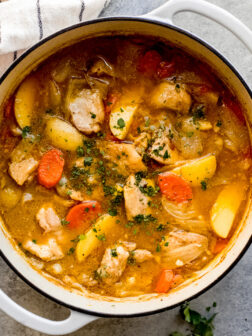 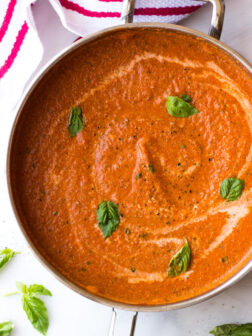 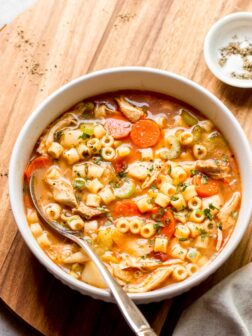