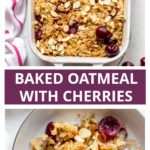 Creamy-baked oatmeal with cherries is so tasty and easy to make. It’s sweetened with honey and flavored with cinnamon applesauce, butter, and vanilla. Not to mention the crunchy almond topping!

Baked oatmeal just has to be one of the easiest ways to prepare oatmeal. It’s perfect for busy school mornings as it requires few mixing bowls, a spoon, whisk, and simple pantry staple ingredients. Not to mention leftovers last in the fridge for up to 1 week and reheat so well. It tastes amazing on its own or paired with some of the classic morning dishes, such as eggs and sausage.

How Do You Make Oatmeal Taste Good?

But before we get to step by step of making baked oatmeal, let’s talk about flavor. Because there is nothing worse than bland oatmeal! The good thing is you don’t need many ingredients to make oatmeal taste good. You just need the right ingredients.

For example, I’m a huge fan of using milk and butter combo when it comes to making baked oatmeal. Both add amazing creaminess and flavor. Of course you can use a non-dairy alternative, such as almond milk but it’s just not the same.

In addition, this oatmeal bake is flavored with cinnamon flavored applesauce and vanilla. Plus honey! Honey adds sweetness but also that delicious honey taste. Maple syrup is another good alternative.  Lastly, fresh cherries, especially now that they’re in season. You can swap out fresh cherries for frozen when the cherry season is over and make this oatmeal year round!

Ingredients for Baked Oatmeal with Cherries

For this oatmeal bake you’ll need the following ingredients:

How to Make Oatmeal with Milk – Step by Step

Once you master making oatmeal with milk and butter, you can swap out cherries for berries, peaches, or even chopped up apple for a fall inspired bake.

Can You Reheat Oatmeal?

Yes, totally! I think, that’s one of the best parts about baked oatmeal. Leftovers keep refrigerated up to 1 week and reheat so easily. My favorite way to reheat baked oatmeal is on the stovetop. Simply add desired amount of oatmeal into a small saucepan, pour a little milk, and warm to your liking, over medium-low heat.

Creamy baked oatmeal with cherries is so tasty and easy to make. It’s sweetened with honey and flavored with cinnamon applesauce, butter, and vanilla. 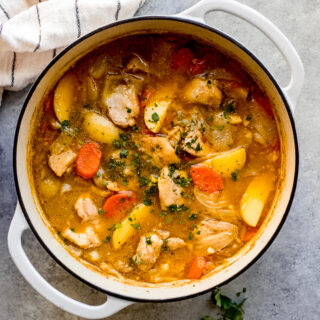 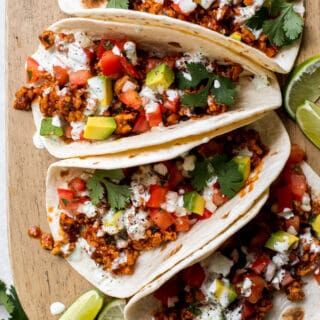 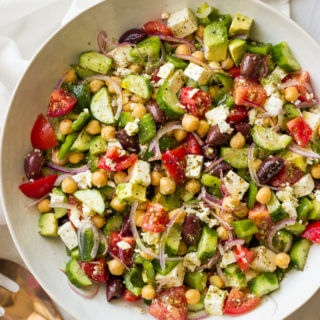 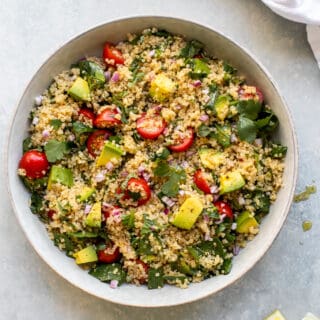 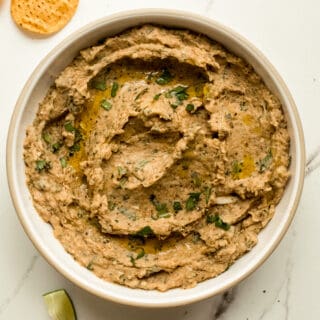 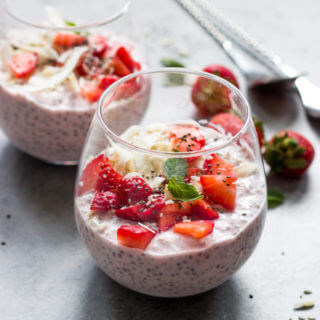 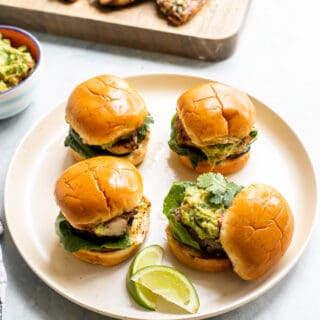